V12 Footwear on the way to Green Glory

We are pleased to announce that V12 Footwear has won a Green Apple Award for Environmental Best Practice 2017 in the
international campaign to find the greenest companies, councils and communities!

Based on the work we have done developing the MukGuard reusable overshoe, we've received the exciting news that we have been nominated as a top 3 finalist. It is yet to be revealed if we have won the Gold, Silver or Bronze award.

Since its introduction to market in September 2016, Mukguard has prevented approximately 30 million plastic overshoes going into landfill.

We competed against more than 500 other nominations in the Green Apple Awards for Environmental Best Practice, and will

be presented with a trophy and certificate at a glittering presentation ceremony in the Houses of Parliament, London on November 6th.

As a result of this Green Apple Award success, we have been invited to have our winning paper published in The Green Book, the leading international work of reference on environmental best practice, so that others around the world can follow our example and learn from our achievement.

We could also progress to represent the UK in the Green World Awards 2018 and have 100 trees planted in our name, as part of the United Nations Billion Trees initiative.

What are the Green apple awards?

The Green Apple Awards began in 1994 and have become established as the country’s major recognition for environmental endeavours among companies, councils, communities and countries.

The awards are organised by The Green Organisation - an international, independent, non-political, non-profit environment group dedicated to recognising, rewarding and promoting environmental best practice around the world. 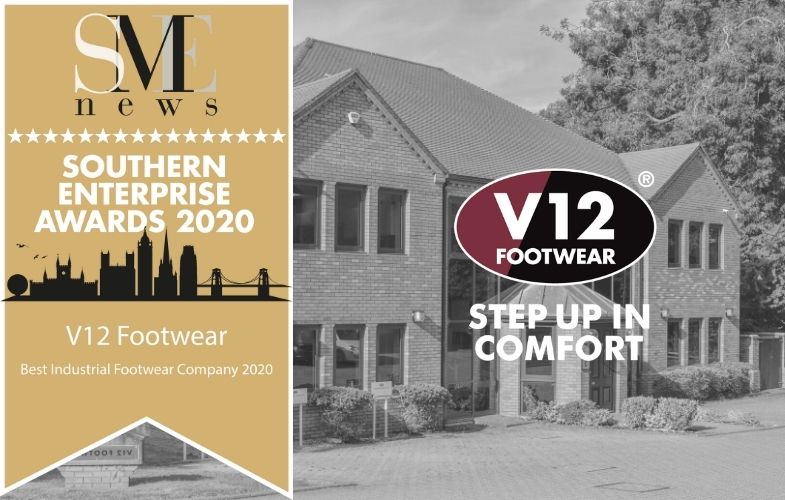 In construction, the last thing you want to be worrying about are your shoes. Heavy tools and... 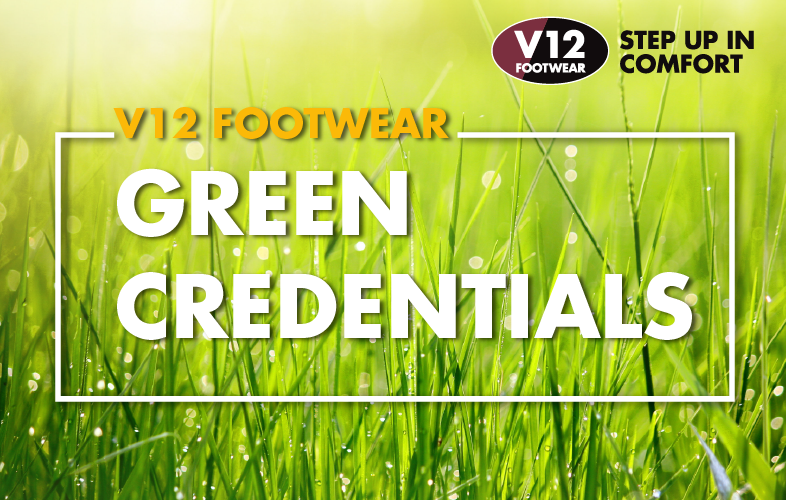 Our Approach to Sustainability

At V12 Footwear we care about the environment. When it comes to...