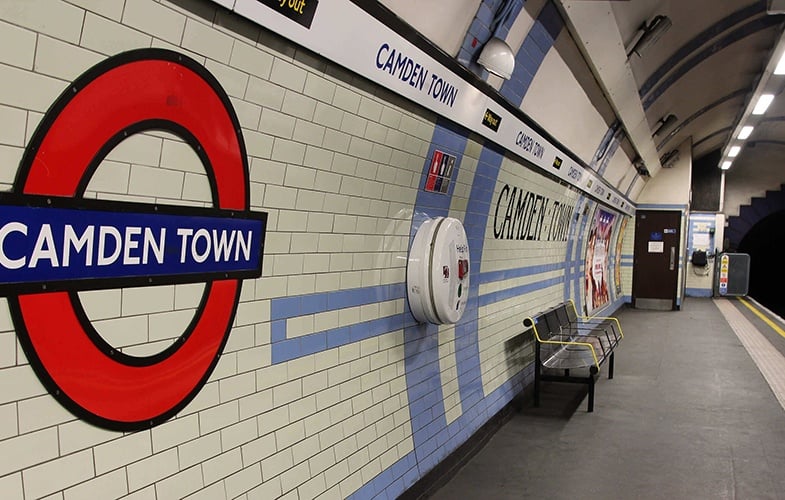 The London Underground dates back to 1863 when the world’s first underground railway, the Metropolitan Railway, opened between Paddington and Farringdon Street serving six intermediate stations. Since then the Underground network, affectionately nicknamed the Tube by generations of Londoners, has grown to 270 stations and 11 lines stretching deep into the Capital’s suburbs and beyond.

Due to the constant danger of live rails, London Underground staff required footwear that was completely metal free and met demanding criteria for safety and comfort.

Taking these considerations into account V12 designed a metal-free version of the V12 Bison (VR600) boot and trialed this unique version with London Underground. The footwear came under close scrutiny from the unions and the H&S committee but passed with flying colours. We are pleased to say that the V12 Bison (VR600) has now become one of the most popular boots in use by one of the world’s most famous rail networks.

"The boots were very comfortable right from the beginning. It wasn’t noticeable that they were new." 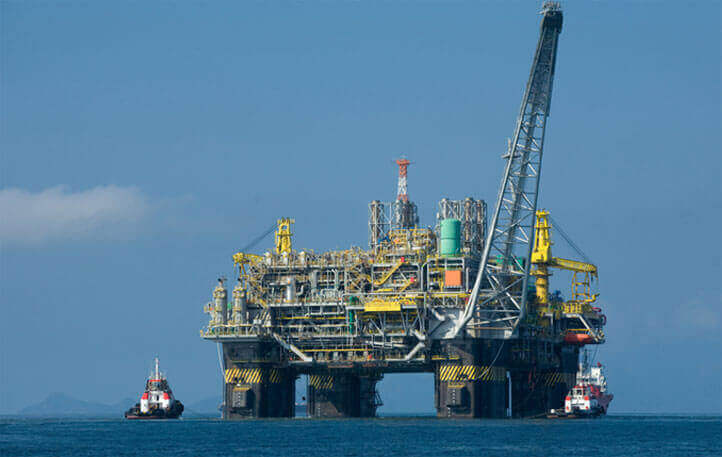 BP are a global force in the oil and gas industry and have established platforms at drilling...

Cemex are a leading name in the building materials industry, providing high-quality products,...